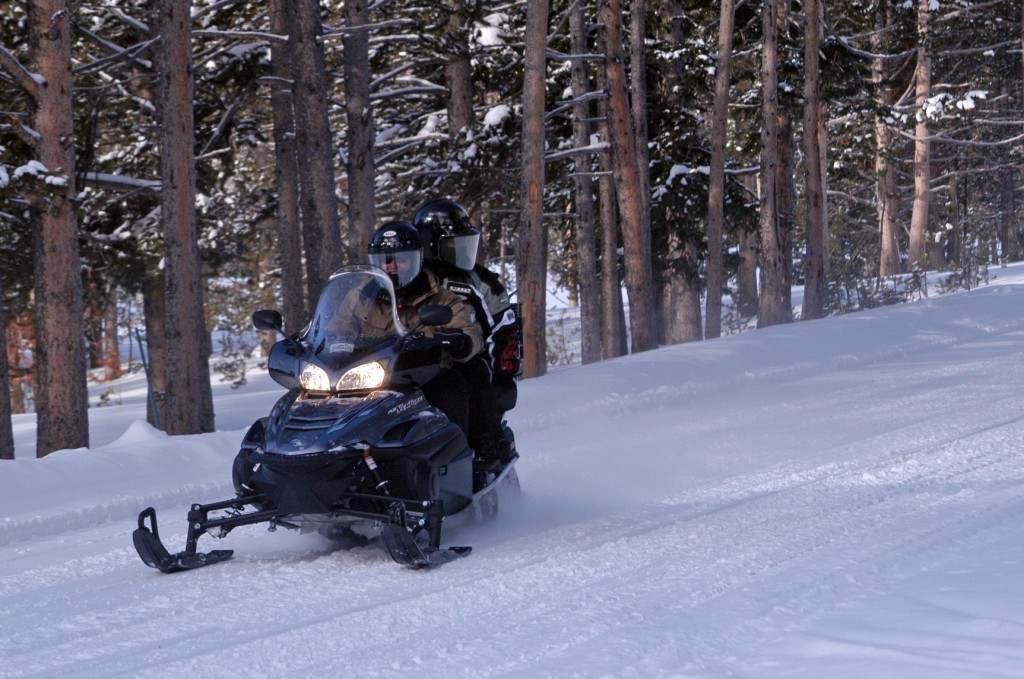 Yellowstone National Park officials announced last week that the upcoming 2012-13 winter season in the park would follow an extension of existing rules used the previous year for managing snowmobiles and snow coach travel.

The National Park service has also decided to reopen the public comment period for its winter-use plan for an additional 30 days.

The proposed plan for 2012-13 would implement the same conditions that have been in place for the past three winters. The plan allows for up to 318 commercially guided”best available technology” snowmobiles and up to 78 commercially guided snow coaches daily. It will also continue to provide access for motorized over-snow travel over the East Entrance road and Sylvan Pass.

“As we look to the 2012-2013 winter season, we want to provide a safe and positive experience for our visitors,” said Yellowstone Superintendent Dan Wenk in a statement released Friday. “Today’s approach ensures that there will not be interruptions to access this winter, and also responds to public requests for additional review and comment on the long-term plan.”

The National Park Service will reopen the public comment period for 30 days on the Draft Supplemental Environmental Impact Statement (SEIS) for long-term plan for winter use in Yellowstone National Park. The second public comment period will allow additional opportunity for the Park to address public and cooperating agency comments on the draft SEIS.

Park officials said the schedule has been adopted to ensure that the 2012-13 winter season will not be interrupted during further scientific analysis and review of public comments on the long-term plan for over-snow vehicles in the park.