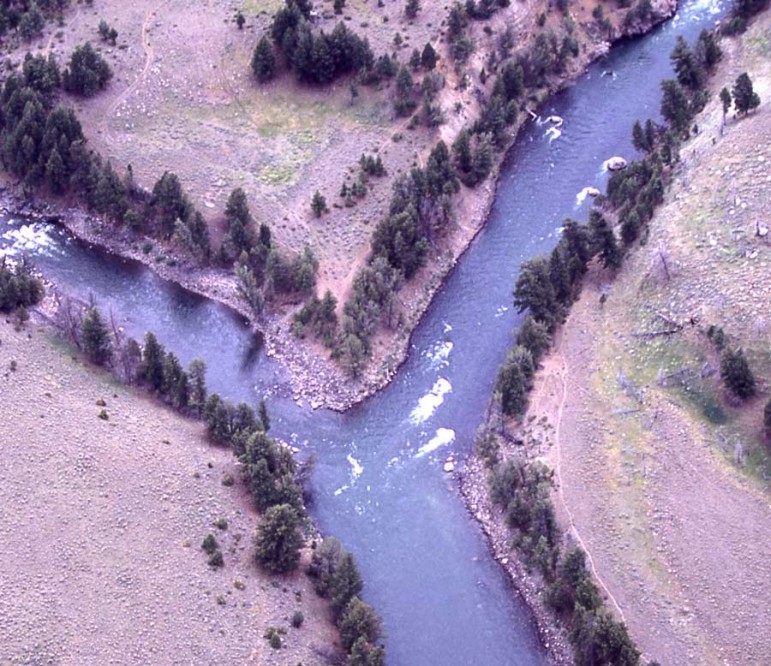 A missing Georgia man was last seen near the confluence of the Lamar and Yellowstone rivers in Yellowstone National Park, shown in this 2001 file photo.

Officials in Yellowstone National Park are searching for a Georgia man who is missing after being swept down the Yellowstone River near Tower Junction Monday evening.

The missing man was one of three concession employees who reportedly used inner tubes to float the Lamar River, according to a statement released by the park’s public affairs office. 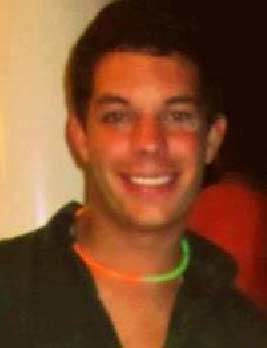 Park regulations prohibit floating on most of the park’s waters.

Shortly after reaching the confluence of the Lamar and Yellowstone Rivers, two of the men got out of the water.

The third man, 22 year old Darien Latty, was last seen about 7:30 p.m. Monday being propelled downstream by the rushing water, without an inner tube or life jacket.

Initial search efforts Monday evening failed to turn up any sign of Latty, who is described as 5 feet 7 inches tall, 140 pounds, with brown hair and brown eyes.

Approximately 50 people had been dedicated to the search effort as of mid-afternoon Tuesday.

Anyone with information regarding the whereabouts of Darien Latty is asked to call Yellowstone National Park at 307-344-2642.