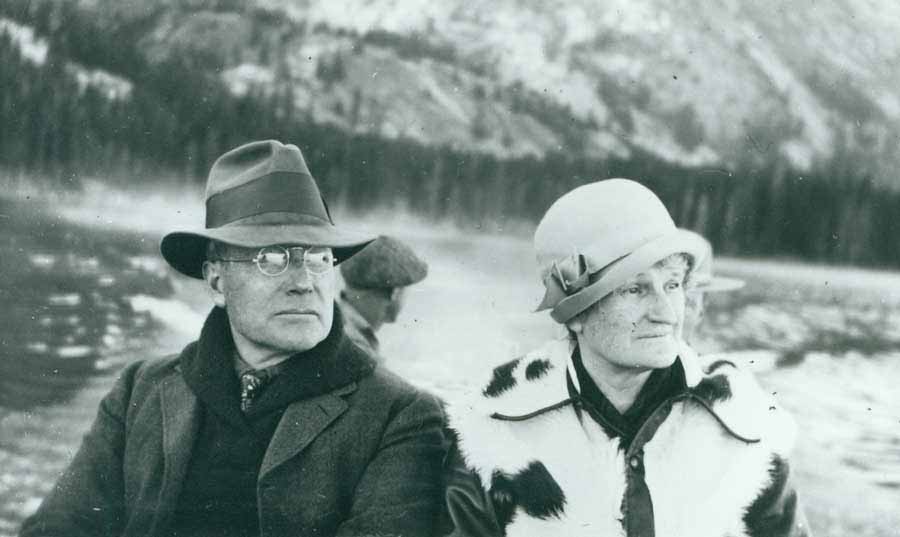 Visitors driving between Yellowstone and Grand Teton national parks might not realize that they’re traveling through a unique and distinctive National Park Service unit that isn’t a part of either park, but which has elements of both. More importantly, it serves as a crucial connection between the two parks, helping unite them into a common ecosystem.

The John D. Rockefeller, Jr. Memorial Parkway turns 40 years old on Saturday. It was created by the U.S. Congress on August 25, 1972 to honor Rockefeller and his contributions to the conservation of remarkable places throughout America.

To commemorate the milestone, Grand Teton National Park will hold a series of special activities. Grand Teton Superintendent Mary Gibson Scott and her staff invite visitors and local residents to celebrate the life and contributions of John D. Rockefeller, Jr. and mark the 40th anniversary of his namesake.

In 1972, Congress established the JDR Memorial Parkway to commemorate Rockefeller’s contributions as well as “to provide both a symbolic and desirable physical connection between the world’s first national park, Yellowstone, and the Grand Teton National Park, which was made possible through the efforts and generosity of this distinguished citizen.”

Today, the JDR Memorial Parkway encompasses 24,000 acres of land connecting Yellowstone and Grand Teton, as well as almost 80 miles of Highways 89 and 191 from Grand Teton’s south boundary to West Thumb in Yellowstone.

A series of programs will take place on Saturday, Aug. 25. The day’s main program will begin at 10 a.m. at the Craig Thomas Discovery and Visitor Center in Moose, Wyo. in Grand Teton National Park. The program will feature:

Cake and refreshments will also be provided, complements of the Grand Teton Association.

Additional programs will include: